Colorado Harvest Company was founded by Tim Cullen and Ralph Morgan, two healthcare professionals with over 20 years of experience in the medical field. Tim Cullen, an expert in plant science and biology, oversees all growing and retail operations at Colorado Harvest Company. Ralph Morgan now serves as CEO of O.penVAPE, the largest brand in cannabis, where Cullen is a co-owner and founding partner. Colorado Harvest Company was founded in 2009 by Tim Cullen, a high school biology teacher who turned to cultivating cannabis to remedy Crohn’s disease that ailed both him and his father. This new pursuit combined Tim’s love of science with an alternative to the conventional medications prescribed for Crohn’s. After years of hands-on experience growing cannabis, Tim is an expert in botany, production projections, nutrient cycles, and cultivation techniques. On the journey to become one of the most successful pioneers in the cannabis industry, Tim acquired a wealth of retail knowledge, a mindful legal perspective, precise compliance experience, and expertise managing detailed product inventory tracking and control systems. In 2010, the increasing popularity of Colorado’s legal cannabis industry spurred the partnership of Tim Cullen and Ralph Morgan, who operated his own dispensary, Evergreen Apothecary. Tim’s thriving grow operation supplied Ralph’s manufacturing business and Evergreen Apothecary’s need for more cannabis to sell to the steady stream of customers who visited his shop on Denver’s Green Mile. They joined forces to become industry leaders in growing, manufacturing and marketing cannabis. Ralph’s background in the business of healthcare delivery laid the foundation for his success. Throughout college, Ralph worked as a hospital orderly and medic. After college, following his interests in business and healthcare, for ten years he pursued a career with a leading surgical joint replacement company. In 2009, Ralph seized the opportunity to be a part of history and opened a retail cannabis center and named it Evergreen Apothecary. He believed the cannabis industry could help people find healthier remedies for their ailments. Quickly, Ralph saw a void in the market for medical grade products for medicinal cannabis users. This observation led him and his wife, Heidi, to form a new company, OrganaLabs, to produce supercritical CO2 extracted cannabis oil, which is now marketed under the O.penVAPE brand. In just four years, OrganaLabs became the national leader in organic extraction techniques for cannabis oil. Tim and Ralph’s partnership thrived. Evergreen Apothecary assumed the Colorado Harvest Company name.The success of organic extraction met the demand for pure and balanced cannabis oil with consistent and convenient dosing. They pursued a series of trials with various personal vaporizer pens that resulted in the development of a new entity called O.penVAPE, now the leading cannabis personal vaporizer in the country. Equal partners today, Tim is CEO of Colorado Harvest Company and Ralph is CEO of O.penVAPE.
Improve listing

This dispensary has not had their Twitter feed linked to Rezzn yet.

Once we do, you can get real time updates from Twitter here.

Most dispensaries use Twitter, Facebook, and Instagram to advertise, run promotions on new products or events, and to just connect with the customer. Integrating with Rezzn provides a more seamless experience to find what you are looking for.

Other dispensaries near COLORADO HARVEST COMPANY 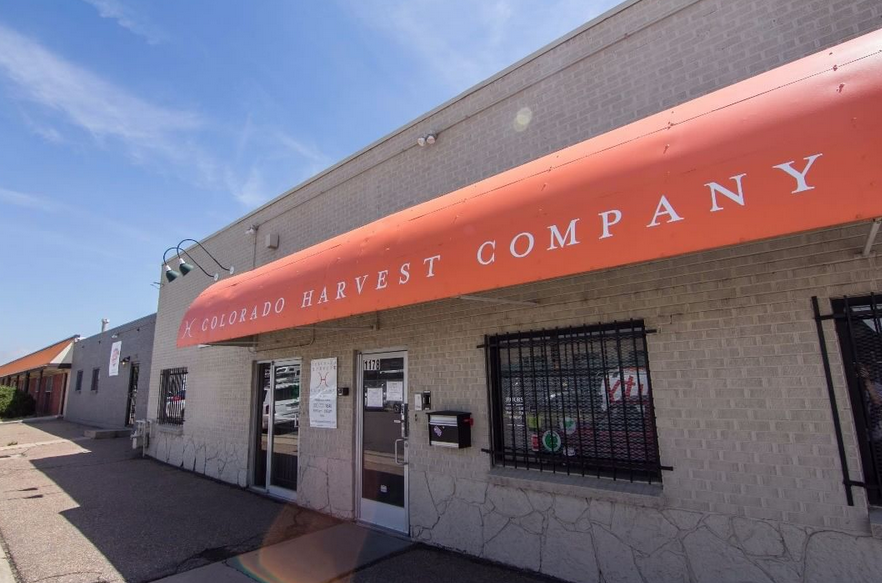 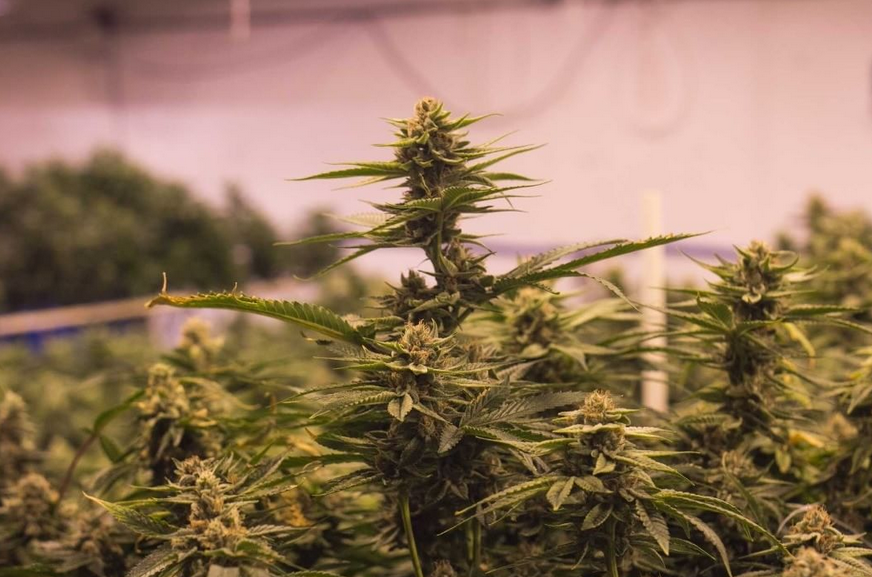 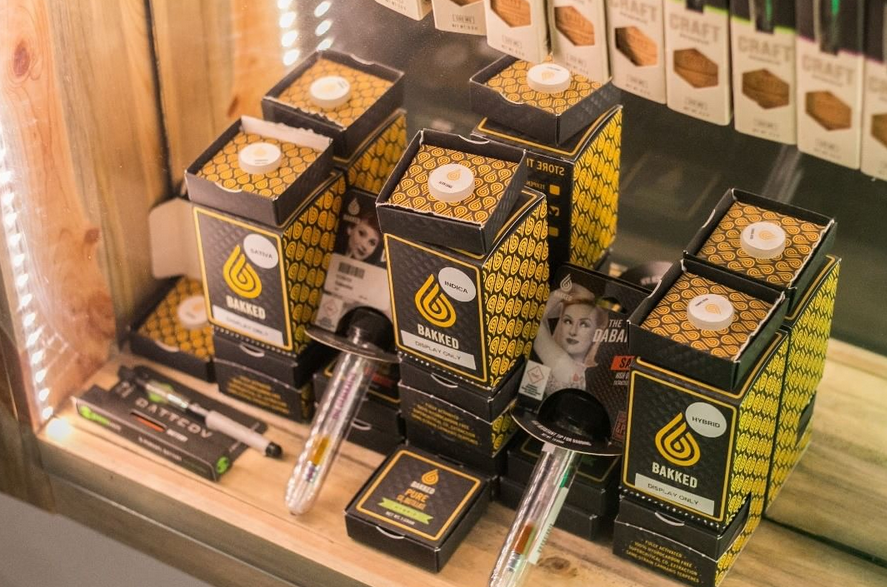 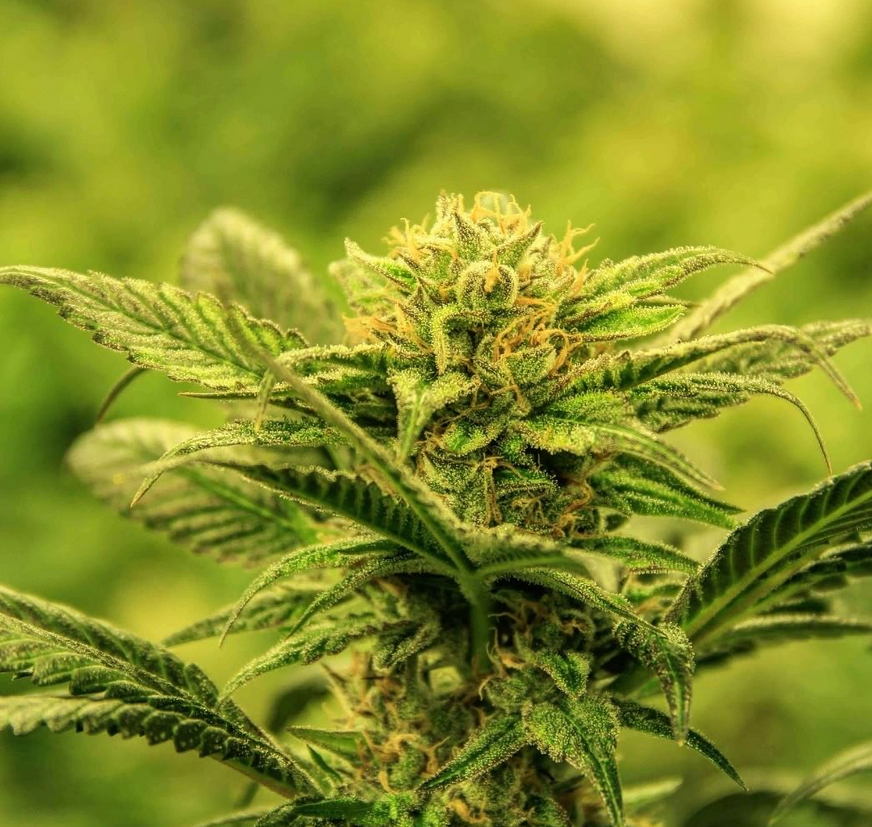 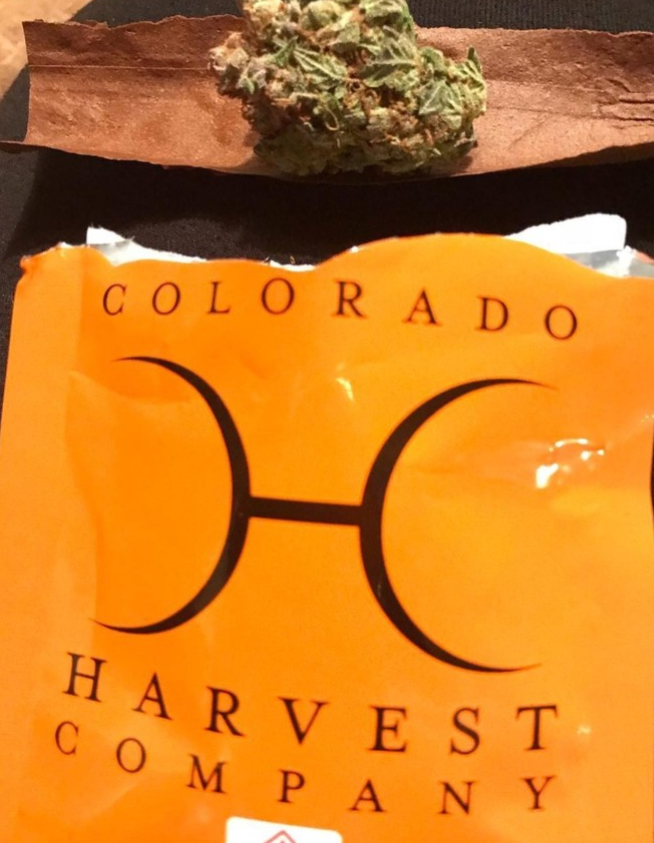 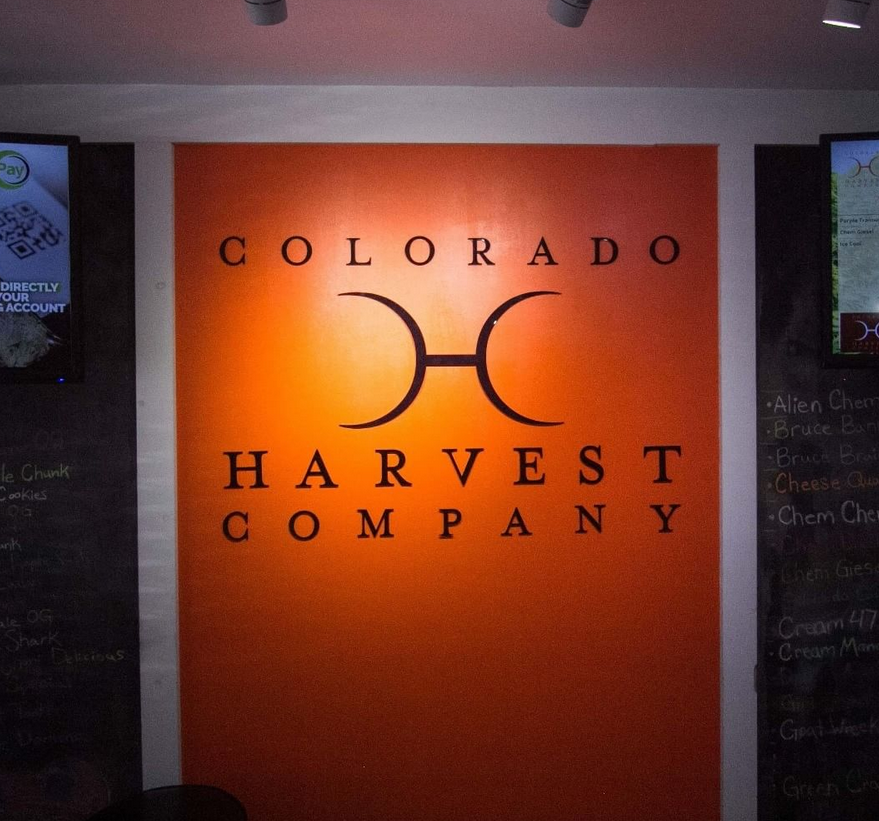 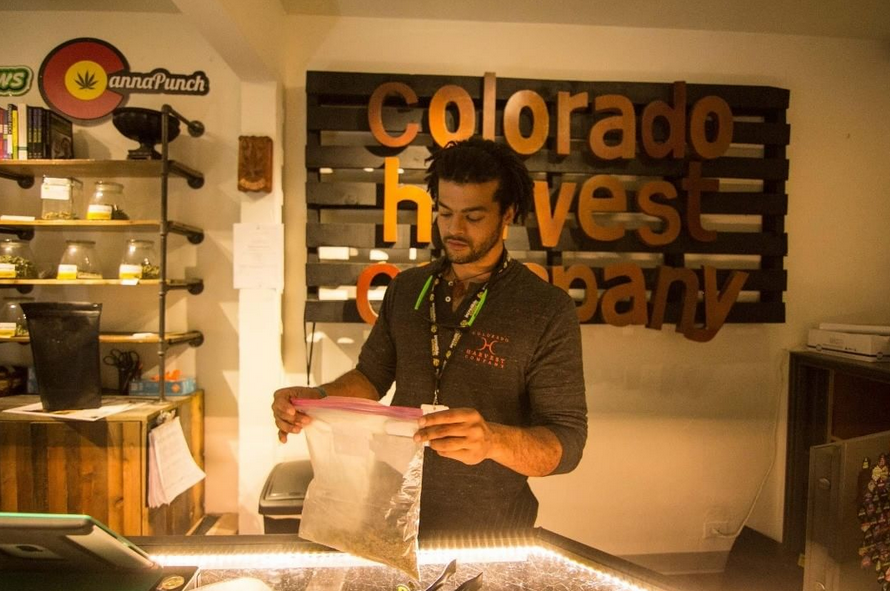 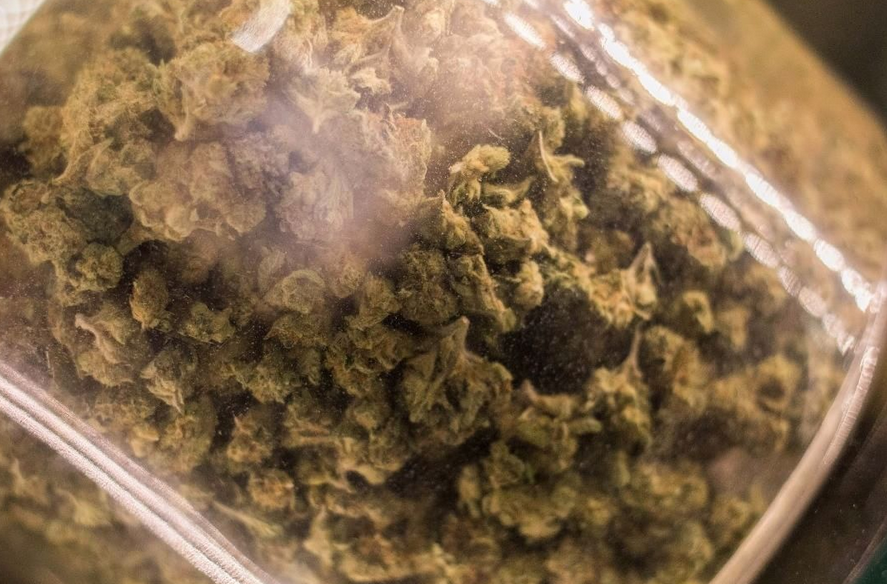