Rocky Mountain High is Colorado’s line of premier, upscale medical and recreational marijuana dispensaries. We offer five-star customer service, top quality cannabis, extracts, oils, edibles and hash at competitive prices in a safe, private environment. We take pride in donating portions of our profits to Cancer Societies such as St. Jude’s Children’s Research Hospital in Memphis, TN, Children’s Hospital of Colorado in Aurora, CO and Memorial Sloan Kettering Cancer Center in New York, NY. At Rocky Mountain High, we are known for our in-house infused product line and award winning cultivation. In fact, we were even awarded a silver medal at the High Times Magazine Cannabis Cup in 2015. Established in September 2009, Rocky Mountain High began its caregiving in Vail, Colorado. Shortly thereafter, we opened four medical marijuana centers in Denver and another three locations in the high country. Rocky Mountain High also owns and operates Cannabis Station for a total of eight dispensaries statewide.
Improve listing

Other dispensaries near Cannabis Station 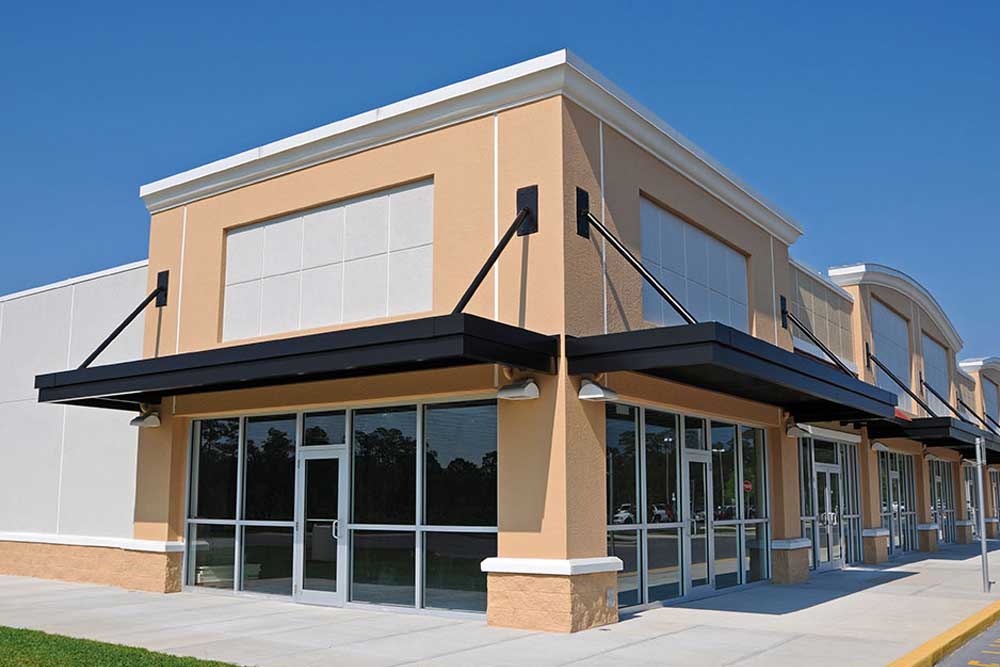