1859 is Black Hawk’s premier recreational marijuana dispensary serving the communities of Black Hawk, Golden and Greater Jefferson Country. 1859 features hand-crafted cannabis and premium edibles and concentrates. Our knowledgeable cannabis consultants look forward to greeting you. 1859 is named after the peak year of the gold rush ‘1859.’ The name was selected to honor the unique area of Black Hawk and to pay homage to Black Hawk’s deep history. Black Hawk is located adjacent to Central City, another historic mining settlement in Gregory Gulch. The two cities form the federally designated Central City/Black Hawk National Historic District. The area flourished during the mining boom of the late 19th century following the construction of mills and a railroad link to Golden. The town declined during the 20th century, but has been revived in recent years after the 1991 establishment of casino gambling following a statewide initiative in 1990.
Improve listing 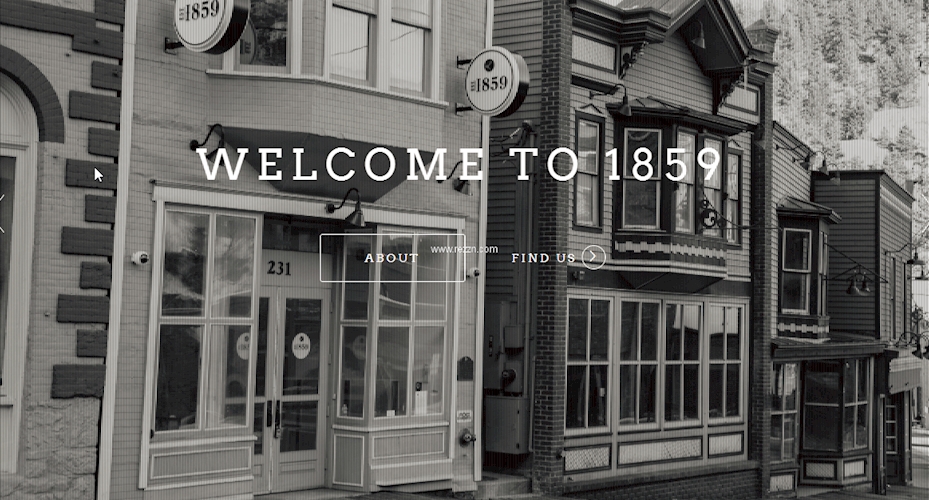