The Adolescence of Newly Legalized States

A number of big states passed some kind of legalization laws in recent years.  We though it would be interesting to spotlight some of them and take a look at what challenges they may be facing. 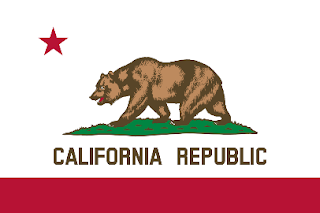 California – the country’s largest market, seems to have challenges 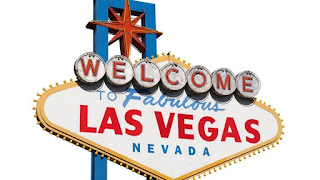 Maine – a medical-use state evolving into the realm of recreation

Massachusetts – they love it or they don’t